The monasteries of Belgium sacredly kept the secrets of one of the traditional arts for themselves – brewing. In newly formed abbeys, the monks brought their own recipes, which were adapted depending on what ingredients were available in this or that area.

What was the reason that in the Notre Dame de Leffe built in 1152 the beer turned out to be truly unique in taste, the art of the monks themselves or the amazing herbs growing near the abbey on the banks of the Meuse are no longer known.

However, already in 1240 records of the monastery at the abbey indicate that in Dinan, where the Notre Dame de Leffe was, monastic beer became very popular.

The fate of the Leffe abbey was not easy. In the 15th century, the strongest flood nearly stopped its existence. No sooner had the inhabitants restored the monastery, farm and surrounding areas, as Notre Dame de Leffe was attacked by Burgundian warriors.

The army of Charles the Bold broke into the famous abbey, plundered it and burned it. Even after a complete ruin, the abbey of Leffe was restored, and for almost three centuries its life flowed in a measured manner, a tasty beer with a characteristic spicy taste was brewed for the joy of the whole district. 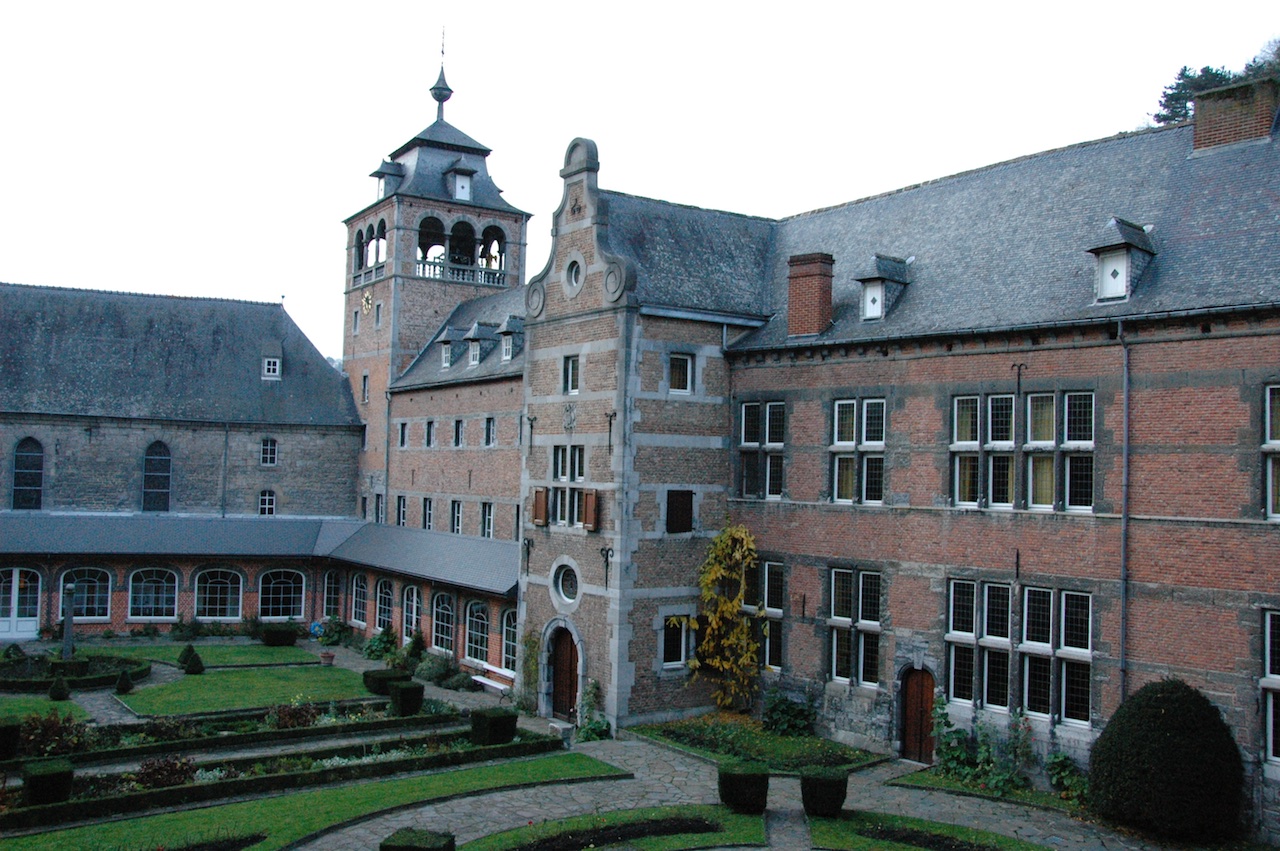 The eighteenth century in the history of Notre Dame de Leffe became tragic. The Hungarian hussars who lived in the monastery in 1735 destroyed the famous brewery. For the monks hardened by the numerous plagues, this trouble would not become insurmountable, but after fifty years the French Revolution practically put an end to the history of the abbey.

The rebel troops occupied the city of Dinan, where Notre Dame de Leffe was located, all the property of the abbey was confiscated. Monks, trying to continue their activities, two years later, in 1796, still left their abode.

For some time, the new owners of the abbey tried to cook traditional beer on their own, but without the secrets of the monks, it turned out unimportantly, in 1809, all attempts to brew Leffe beer ceased. It seemed that the story on this and ended … 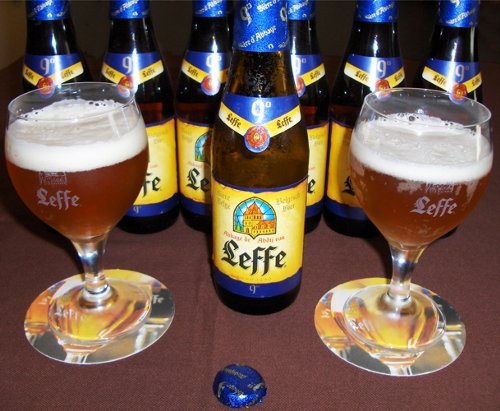 re Dame de Leffe was returned to the church, the monks returned, but until a new portion of the legendary Leffe beer was re-welded, a half-century passed. Restoration of the brewery, the search for almost lost recipes required time. The modern history of the beer of the abbey of Notre Dame de Leffe began only in 1952.

XX century – the age of commerce, after a while the recipe and the right to produce Leffe beer was acquired by the Belgian brewing company Interbrew, having made one of the most significant deal in the development of the company.

Beer from the Belgian monastery found its fans around the world. The new owner of the brand, having united with the South American brewing company AmBev, under a new name became one of the world leaders in its sector of the market.

The InBev connection in 2008 with yet another Anheuser-Bush brewing company was the birth of the most powerful and practically unmatched Anheuser-Busch InBev, which supplies Leffe beer under its brand in more than sixty countries.

At the moment, Leffe has several species, similar to its characteristic spicy taste, but differing in its hues and characterized by a rather high alcohol content. 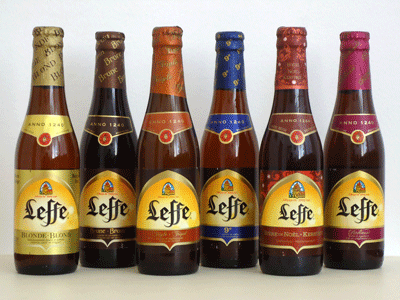 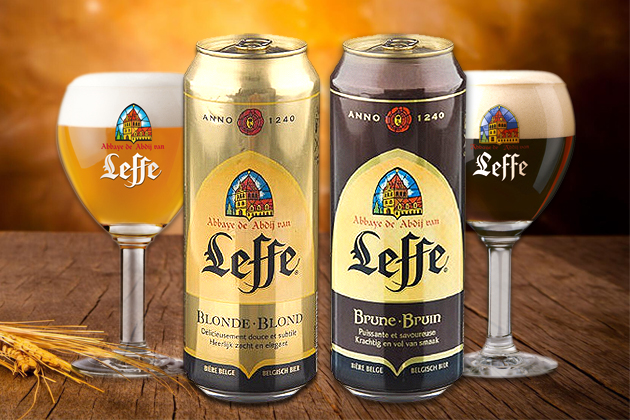 The Leffe brand of all kinds has such a rich taste palette that it is served in a special container at a certain temperature. According to connoisseurs, a drink cooled to 5-8 degrees, poured into a glass, resembling a flower opening shape, can demonstrate its aroma and taste as much as possible.

The recipe of the Belgian abbots, preserved for many centuries in conjunction with the wisdom of modern producers who resisted the temptation of the example of many brands, to simplify the technology to make products cheaper, popularize and sell very well have become what made Leffe beer a modern classic, a luxury item and a symbol of sophistication and sophistication .
Anheuser-Busch InBev rightly attributes Leffe’s brand to its strongest position, which largely contributes to the fact that the company-manufacturer occupies a leading position in the rating of brewing companies in the world. The number of Leffe’s admirers is growing more than a year from now, many of them prefer one sort, but everyone agrees that the richest taste of the traditional Belgian abbey beer leaves no chance for competitors.