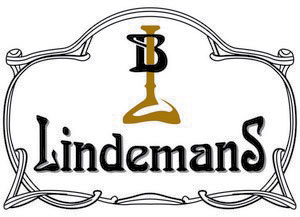 Lindemans Brewery (Brouwerij Lindemans) is a Belgian family brewery based in Vlezenbeek, a small town in the Flemish Brabantsouthwest of Brussels. It produces lambics.

The history of Lindemans Brewery begins in the 19th century, and more precisely in 1822 when the brewery was founded on a small farm in Vlezenbeek. The brewery’s patriarch was Frans Lindemans, the brother of the then-bailiff of Gaasbeek. In 1930, due to the growing success of the brewery, the agricultural activity was stopped definitively to focus on the brewing of Kriek and Gueuze. They produced their first Faro in 1978. Shortly after, in 1980 the brewery started its production of Framboise. Consequently, in 1986 and 1987, Lindemans added Cassis and Pecheresse to its assortment. Finally, in 2005, Apple was the last beer to be introduced.

The brewery, to this day, is still a family company, ran by brothers Nestor and Rene for a long time, before their sons, Dirk and Geert, took over the business, each having a 50% interest in the company. 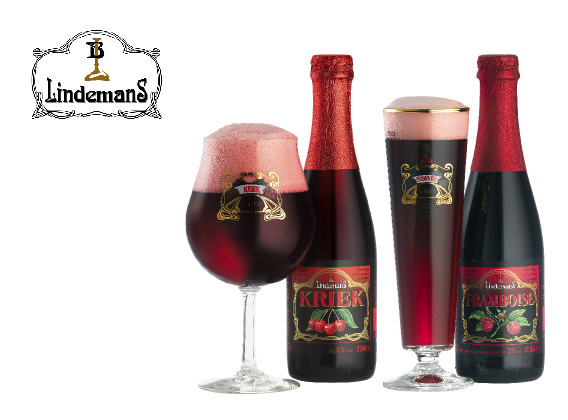 Lindemans brews its lambic according to the method of spontaneous fermentation. This lambic is then used as the base for all of the fruit beers. In 25 years, the production grew from 5.000 to 50.000 hectoliters. Over that span, the brewery expanded multiple times.

In 1991 a new brewhouse was built next to the old one to increase capacity. In 2013 works for a new expansion, with a new bottling plant, started. Today, the brewery brews 85.000 hectoliters per year. 60.000 hectoliters of this amount is lambic, the base to which fruit juices are added. Each year 6.000 hectoliters of Lindemans Faro are produced, representing 7,5% of the entire production.

Lindemans Faro is a lambic beer. The first Lindemans Faro was brewed in 1978, when the beverage was becoming popular again. At 4%ABV, it is considered a light beer. It is available in 375 ml and 750 ml bottles. 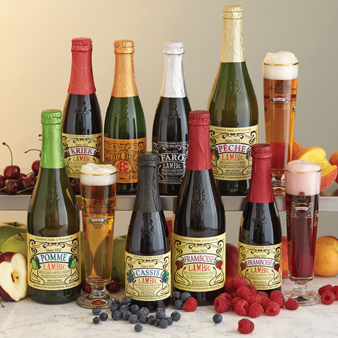 Because of the limited availability of sour cherries from Schaerbeek, the traditional ingredient for kriek, Lindemans Kriek is made using unsweetened cherry juice which is added to a mixture of lambics of different ages. The resulting beer is described as less sour and more fruity. It contains 4.0% ABV.